Mr. Stauber has over 25 years of experience in commercial real estate. He is directly responsible for the purchase and redevelopment of more than 10 million square feet of commercial properties with a market value of over $1 Billion. Mr. Stauber’s projects include the rehabilitation of a former 800,000-square-foot department store building into a mixed-use office/retail building, restoration of over 1.5 million square feet of historic buildings, and the conversion of numerous 100,000 to 500,000-square-foot single-user manufacturing facilities into multi-user “flex-spaces.” Mr. Stauber is a Magna Cum Laude graduate of Georgetown University Law Center and is a member of the New York, Florida and District of Columbia Bars. 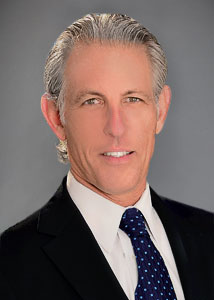 Mr. Stauber’s primary responsibilities include acquisitions, legal considerations, and finance (both equity and debt). He was most recently the president of a major development company with projects in Florida and the Northeast. He has a broad range of experience, which includes identifying and evaluating potential acquisitions, land use changes as well as negotiating financial term sheets and loan transactions. Mr. Stauber graduated from Nova College of Law with a Juris Doctorate degree in 1980, and is an active member
of the Florida bar. 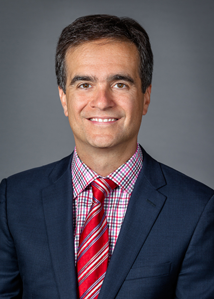 Mr. Ades has over fifteen years of experience in commercial real estate. He is directly responsible for the purchase and management of over five million square feet of commercial properties. His projects include the purchase and lease up of two vacant distribution facilities, one 550,000 sq ft in Pittsburgh, PA and the other 180,000 sq ft in Cleveland, OH. Mr. Ades has lead in the management, leasing, sale and refinance of over three million square feet of office, residential and retail buildings in Pittsburgh, PA, Fairfield, CT, New York and Secaucus, NJ. Mr. Ades received a Bachelor of Business Administration with Distinction from the University of Michigan and a Juris Doctorate from the Benjamin Cardozo School of Law. He is a member of the
New York Bar. 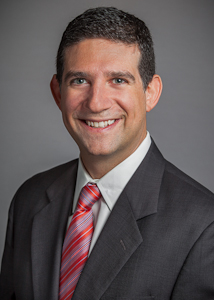 Mr. Ades joined the operating team of Rugby Realty in 2005, after spending the previous seven years working in a variety of management roles at Rugby’s sister retail company, A&E Stores, Inc. In the fourteen years since joining the commercial real estate business, Rob has been responsible for the repositioning of millions of square feet of Rugby assets, including large capital expenditure projects and dozens of tenant improvement projects. In many cases, he was able to take underperforming assets and lease them to 100% occupancy. Rob has orchestrated some of the largest lease deals in the state of Connecticut over the last few years, and in 2018, he spearheaded our expansion to Cleveland, Ohio with the acquisition of Rugby’s largest building to date, the 600,000 square foot AECOM Building. 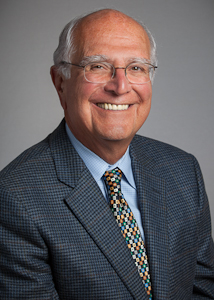 In addition to being a founder and principal shareholder of Rugby Realty, Mr. Ades is also the President, a founding member, and substantial shareholder of A&E Stores, Inc., a premier operator of apparel stores on the East Coast and Chicago. Mr. Ades has over 40 years experience in commercial real estate with extensive knowledge of both retail and
office markets. 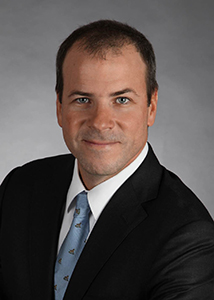 Mr. Walsh is a Principal with Rugby Realty Co., Inc. and the Chief Operating Officer of the Pittsburgh Region.  He manages all aspects of the day-to-day operations of the Pittsburgh Portfolio.  Mr. Walsh joined Rugby in 2003 after a successful career developing CVS/pharmacy drug stores across the country for Armstrong Development, headquartered in Pittsburgh.  He was born and raised in Pittsburgh, and earned a Master’s Degree from Carnegie Mellon University in Public Policy and Management with a concentration in Urban and Regional Economic Development. 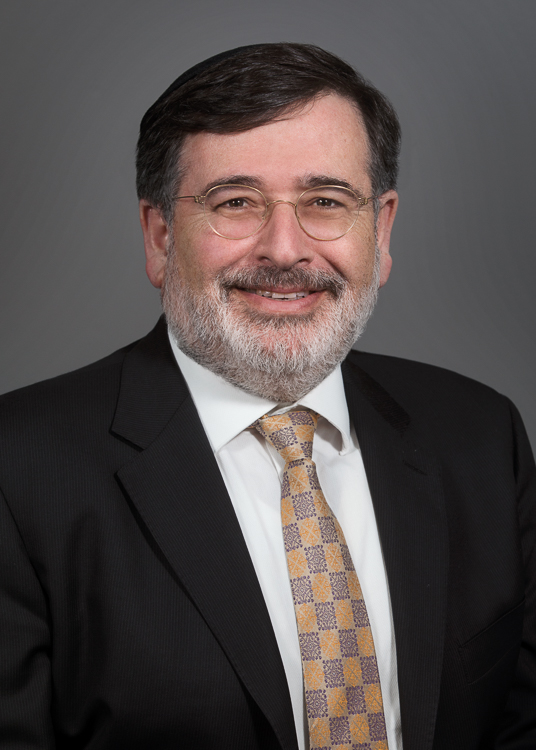 As COO of the NE Division of the Rugby portfolio, Mr. Poznanski is responsible for procuring tenants, managing agencies, approving proposals, and negotiating lease terms. In addition, Abraham is accountable for asset management, including capital planning, property management, and construction related activities. He has more than 30 years of commercial real estate experience.  Previously he was involved in the acquisition, development and management of a variety of real estate mostly in the New York metropolitan area, including as Senior Vice President at CA primarily responsible for a portfolio of six million square feet of owned and leased office facilities throughout the world.